Buffalo New York native John Hasselback III is quickly establishing himself as a lyrical trumpet soloist and composer in New York City’s vibrant jazz scene.  Hasselback’s colorful sound is thoroughly informed by the lineage of jazz trumpet tradition, combining the sounds of yesterday with the sounds of tomorrow.

While attending The Hartt School of Music’s Jackie McLean Institute of Jazz on a full-tuition scholarship, and The Conservatory of Music at Purchase College on a graduate talent scholarship, Hasselback was privileged to be mentored under the tutelage of master trumpeters including Freddie Hendrix, Jon Faddis, and Clay Jenkins. Hasselback is continuing his education at the Eastman School of Music where he is working towards a Doctor of Musical Arts degree.

Hasselback maintains a regular performing schedule winning top positions in the prestigious “Betty Carter Jazz Ahead Program of 2016”, earning recognition as “Buffalo’s Jazz Rising Star of 2017”, and The Hartford Jazz Society’s “Emerging Jazz Artist of 2018”. Hasselback is also a recipient of the 2019 Pathways to Jazz Grant. His 2021 debut album release “Entrance” has also received top 20 airplay on US and European radio charts and earned many accolades for his performance and mighty pen.

Hasselback is also active in the world of film and multimedia, creating content for clients displayed to thousands worldwide. As an educator, Hasselback can be found working with students at Syracuse University, The Eastman School of Music, and across the United States. 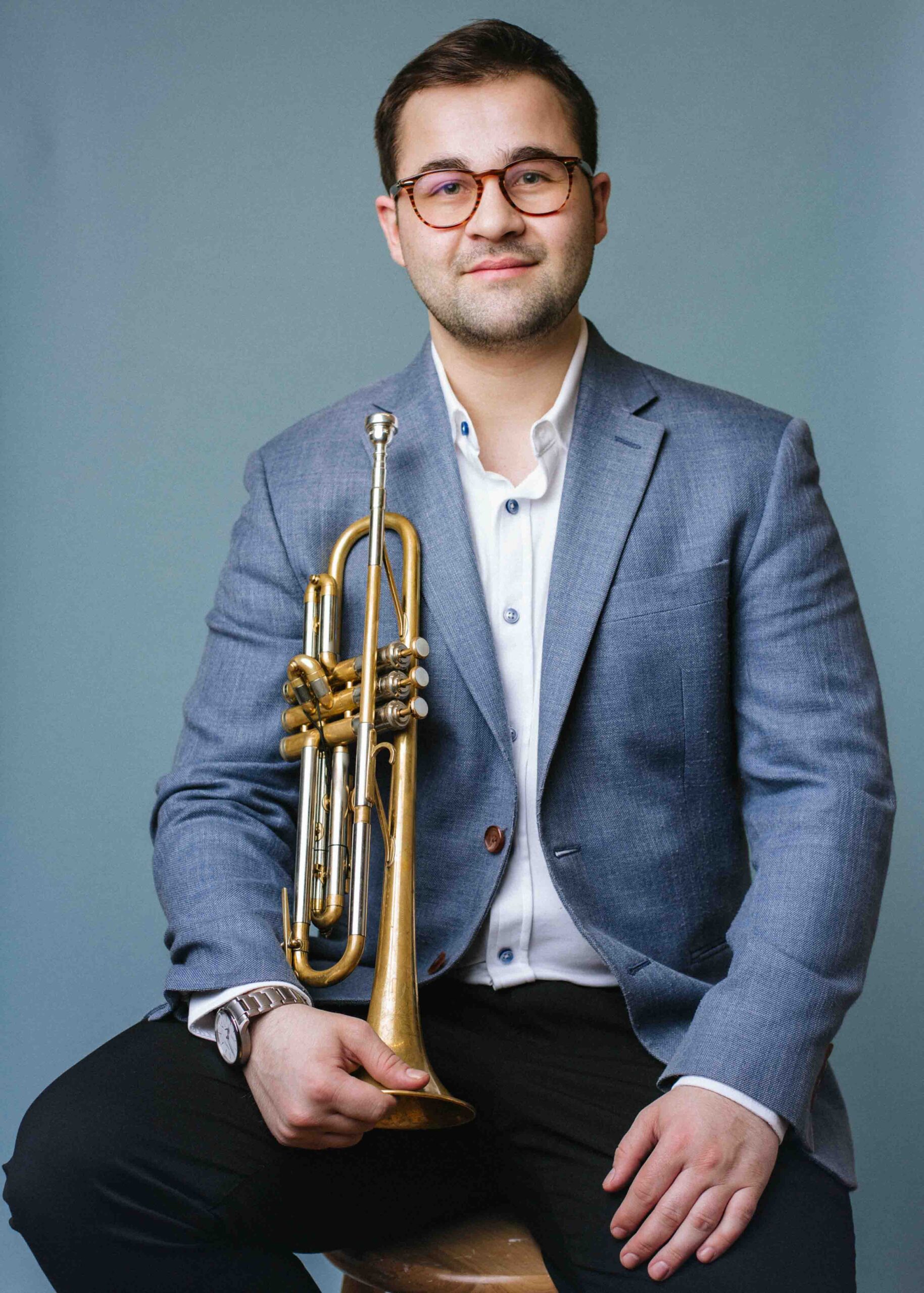